How critical thinking is developed 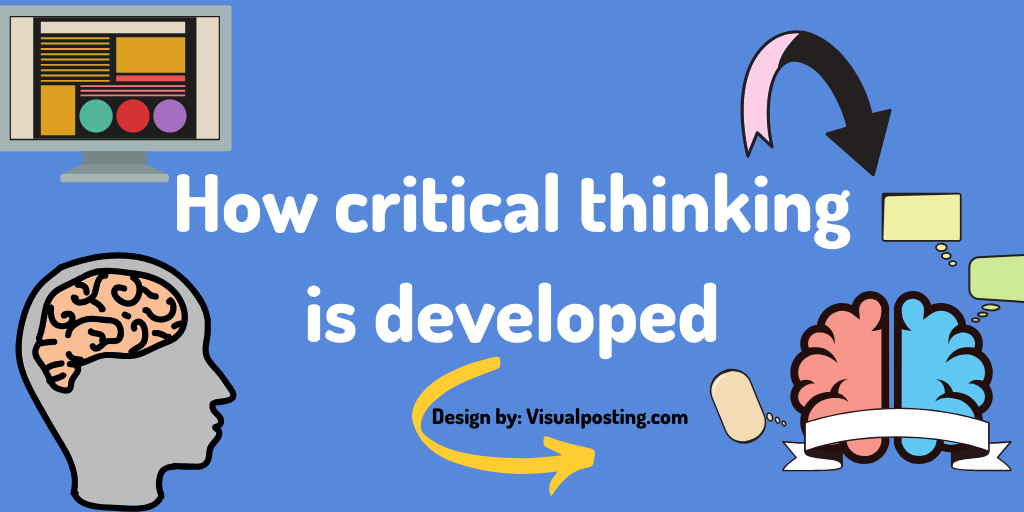 Critical thinking is the process of applying logic in any situation or problem to find the proper solution. When you think critically, there is always a belief that later converts into claims. A belief can be either true or false, depending on the thinking of different persons.

Beliefs and claims in critical thinking

Critical thinking involves thinking using actual facts and figures. It has two things that are as under:

1. No claim or belief is 100% true even if scientists, experts, and mathematicians say so.

2. One must find out whether a particular thing is true or false.

A critical thinker looks at all the aspects carefully. He never accepts any claim or beliefs blindly.

Can critical thinking be negative?

Negative thinking is assuming that only bad things will happen without any concrete evidence or proof.

Differences between claims and beliefs

1. Beliefs do not need proof while claims do.

Let us take an example. If you say that you believe in paranormal activities and ghosts, you are actually telling your beliefs. So, there is no need to show any proof. On the other hand, if you are trying to convince people that your beliefs are right, you must show proof.

2. Belief is not knowledge, but a claim is a knowledge.

When you believe something, it means that you hear it somewhere without concrete evidence. Belief does not give you knowledge because there is no guarantee of its authenticity. Other the other hand, the claims come from concrete proof, and it will give you knowledge.

3. Belief has no ownership, whereas claim has it.

Beliefs come from unknown sources, and no one says that he/she is responsible for that belief. People generally accept beliefs without knowing who said it. On the other hand, the claims come from a particular source. The person takes ownership of claiming something.

There is a thin line of difference in belief and claim that you must know while thinking critically. Critical thinking gives more importance to those beliefs that you can be taken as truth in the future. It looks at the evidence and not general beliefs.

If you want to become a better critical thinker, you must find the proofs. You can then jump to the conclusion.

In any argument, one must show the proper evidence to support your statements. Critical thinking is one of the important tools to get the right conclusion. If you want to make others agree with your decision, you must have the concrete evidence to explain the reasons. In other words, you must justify your opinion.

To find evidence is a challenge, and you must accept it wholeheartedly to show your opinion. It is necessary to find proper evidence in the critical thinking process.

Critical thinking is the method of applying facts and searching for evidence to conclude. It is necessary to think critically for the right decision-making. There is an interrelation between critical thinking and decision making.

You can make your decision better with the method of critical thinking. Both methods require proper information and evidence.

How to find evidence for arguments?

The first step in showing your ideas is to present proper evidence that supports your arguments.

6 ways to find evidence for arguments

There are some ways by which you can find evidence for your opinion, views, and arguments.

The case study is one of the best ways to explain to people what you actually want to prove. You can use tools like Google Scholar, wherein you will get case studies of every subject such as science, technology, and law.

You can understand the viewpoints and perspectives of the people who disagree with your decision. Apart from that, you can also study judgments and court cases. To know how to deal with people who have opposite opinions as that of yours.

When you see some information or data supporting a point, you should not choose it blindly. You should find additional information about the topic you want to prove. Finding more data will give you a complete idea, and you then get the right conclusion.

Further, you can talk to friends, relatives, or other people who support your point. They have similar thinking to yours, and that will help you to come with a better idea.

The first thing you must do to support your point is to present the available data. You must find factual information about a topic as much as possible. Now again, there may be certain beliefs and things which people think opposite to that of yours.

You must find the facts that support your arguments. Finding information and evidence will give you an idea between the fact and beliefs. You can know how people changed the truth over time with beliefs.

Every argument is supported by good and bad evidence. You must avoid bad evidence and false points. In an argument, there is information and misinterpretation, and you must learn to see the difference between both.

If you learn to see the misinterpretation in any argument, you can avoid bad evidence and win over people who disagree with you. Knowing fallacious arguments will keep you away from manipulative persons. This will boost your critical thinking, and you can find the most relevant evidence.

5. Talk to people who oppose you

Why do people respect critics a lot? It is because of the opposite perspective. It is important to think from the point of the opposite person. The best opinions are the ones which raise controversies. You must think why people have contrary thinking?

It is important to have a look at the viewpoints of all the people and then understand. You may get a better solution to every problem through such behavior.

6. Take the help of internet

Google is the mother of information in the present times. You can get the solution to every problem from Google. All you can do is to type the statement and hit search and get the ocean of facts on Google.

In addition to that, you can also get many sources that support your ideas, beliefs, and arguments. You can also read blogs and articles.

Winning in an argument is never easy without proper evidence or fact. You need to explain the world with concrete and perfect evidence of why you support a particular statement. It is then possible to gain respect and cooperation from employees, friends, and other people in any place.

Veethee Dixit is a Computer Engineer by degree and a passionate writer by choice and profession. She has been a versatile web content writer throughout and has written content for various categories- academics, lifestyle, technology, entertainment, to name a few. She utilizes her writing skills as a means to spread awareness among people from different walks of life. 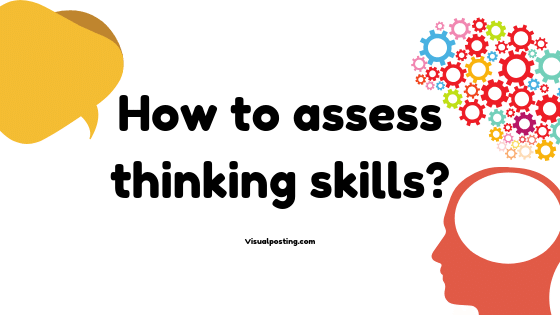 How to assess thinking skills? 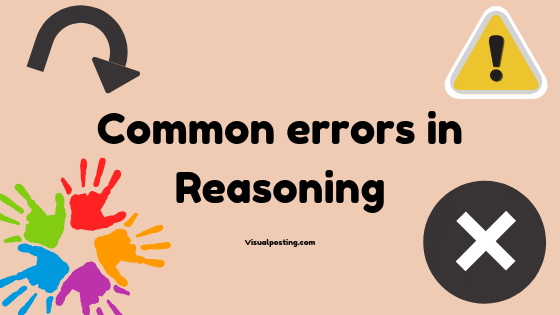 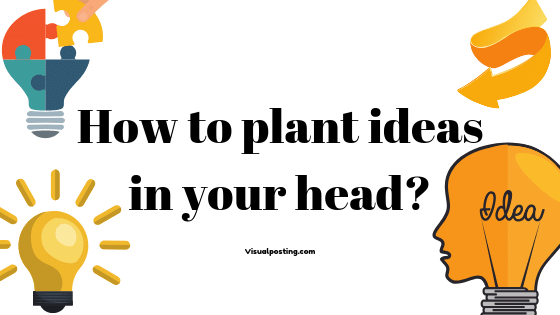 How to plant ideas in your head?

This site uses Akismet to reduce spam. Learn how your comment data is processed.

You have Successfully Subscribed!